What is Incurred Claim Ratio?

Life insurance policy is a shield to cover risks and pay an amount that is appropriate for the risk covered so that financial obligations are met despite the event. For example, if Suresh, a 35-year-old software engineer who has four family members that are financially dependent on him, is afflicted with a critical illness, it will be a double whammy for the family. On one hand, there is a mounting hospital bill that has to be paid for continuing treatment. On the other hand, there could be a loss of income due to prolonged absence from work.

The ICR indicates the health of the insurance company and is useful because you can assess whether the company is in a position to settle claims or on the verge of rejecting claims. ICR is calculated by dividing the total claim amounts settled by the total premiums received in a given financial year.

The incurred claims ratio can be a very good indicator to help you choose an appropriate plan. Here are some pro tips about incurred claim ratio (ICR):

When ICR is greater than 100% it implies that the insurer is paying out more than the revenues received in the form of premiums in the financial year. Companies with ICRs greater than 100% would be facing losses and would be on the brink of rejecting claims sooner than later. Ergo, it is not advisable to buy a health insurance plan from such an entity

ICRs between 50% and 100% imply that claim settlements are being honoured and point to the financial stability of the insurer. If you choose to buy a health policy from such an insurer, the chances of your claims being paid for is high.

This is a red flag because the insurer has a surplus and is making profits but not settling a majority of the claims in favour of the insured. Buying insurance from such an insurer is not advisable.

Both incurred claim ratio and the claim settlement ratio indicate the efficiency and experience of claim settlement with the insurers. However, there are several differences between the two:

An important point to note is that ICR does not apply to policies that specifically cover critical illnesses.

Investing money in life insurance is a long term exercise. You may several premiums over 2-3 decades to avail of the benefits of the policy signed up for. If your claim gets rejected in future, it will be a major disappointment and can even cause financial hardships for your family. Look at the following plans where CSR is important:

Term insurance plans are simple life insurance plans. These plans play an important role in safeguarding your family’s future financially in the case of your early demise. The claim settlement ratio of the insurer will indicate the efficiency of the settlement process and the ease of a family filing the claim. 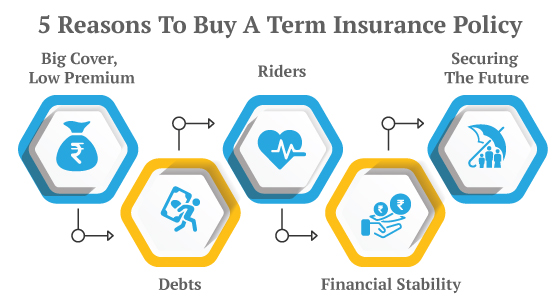 These plans come with guaranteed benefits and provide better value for premiums paid and offer multiple premium payment term options. These are also life insurance plans and provide a life cover to your family. 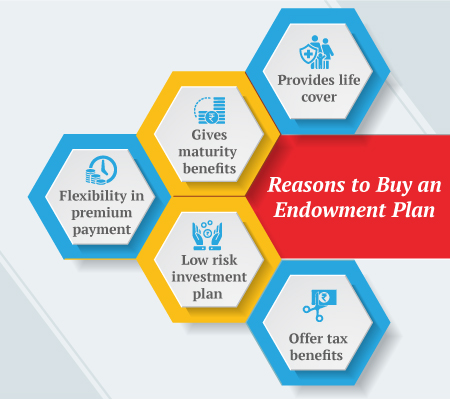 These plans help you build a sizeable corpus through diversified investments. You also have an option to withdraw money partially from the fund after the five year lock-in period. Premium protection is also offered to ensure premiums are paid to contribute to the fund value even in case of untimely demise. Thus, check the claim settlement ratio for the insurer while buying this plan. 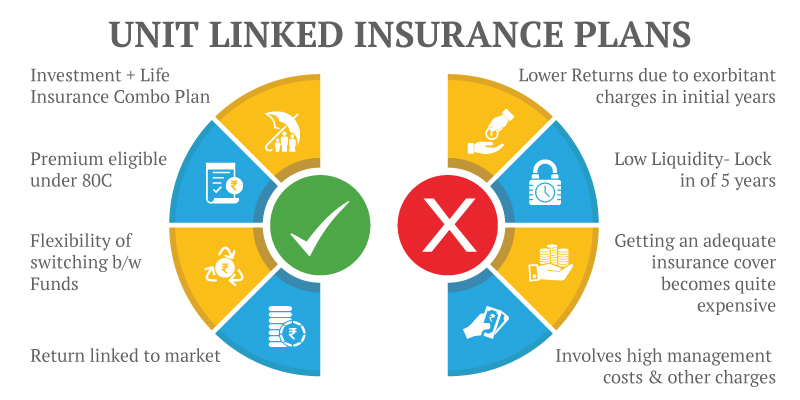 A health plan, referred to as Mediclaim in common parlance, can come to the rescue by covering the pre-hospitalization, hospitalization and post-hospitalization expenses. Cashless payment options in health plans are very helpful because you do not have to arrange funds to pay the hospital bills. Critical illness riders are often added on to the base Mediclaim policy and help tide over the loss of income due to serious illnesses.

Critical illness rider enables lumpsum payments for the detection of critical illnesses. Thus, critical illness health plans help you to meet incidental expenses that may not be covered in standard health or Mediclaim plans. Though, while selecting both health insurance plans you need to look at different claim numbers.

A claim settlement ratio of more than 95% is good and speaks of the insurer’s credibility in the case of critical illness insurance. But for a Mediclaim or family floater, health cover goes for an insurer with a mid-tier incurred claim ratio. Finally, do not get drawn by lower premiums because a low ICR can cause stress at the times of claim settlement.

Disclaimer: This article is issued in the general public interest and meant for general information purposes only. Readers are advised to exercise their caution and not to rely on the contents of the article as conclusive in nature. Readers should research further or consult an expert in this regard.

What is Cashless Treatment?

How to Claim Maternity Insurance?

Guaranteed lifelong income up to 99 years of age

Option to cover your close one in the same policy