Union Budget 2022 has been one of the most futuristic budgets the country has seen in its 75 years of independent rule. Overall, the budget seems to be pitching for the broader economic growth and primary infrastructure for the next 25 years.

While the budget stayed away from making any big populist changes to the direct taxes and deductions, it did announce bigger investments into all macro areas. However, insurance overall seems to have been left out for now.

A few policy changes announced in Budget 2022 can have a far-reaching impact on the life and general insurance businesses. These changes include:

All of these initiatives should add more channels for general and life insurance to penetrate deeper into the country’s growing economy.

Indian life insurers recorded a marginal decline in the premium growth in the year 2020. Even though lower than the global markets the trend still leaves a gap to be filled over the next few years.

Another figure which should help you visualise the Indian life insurance situation compared to the global markets is the insurance density. Insurance density represents the premium collection per capita. While the Indian market is doing better than other emerging economies, it lags far behind the advanced Asian markets.

It is no secret that the Indian life insurance and investment sector is driven by tax savings. If life insurance does not save tax for investors, we may end up thinning out the demand even further. Pandemic years have exposed this gap widely as well earning families suffered financial hardships after losing the primary earning member.

Much of this could be attributed to the lack of awareness among the working population about the importance of life insurance. This is where digitisation and inclusion of Post Offices into core banking can be a really helpful step.

These branches can become a new channel of sourcing business for life insurance companies, while also becoming a source of information broadcasting.

Digitisation and digital currency should allow for another business funnel and ease of transaction for the prospective investors, especially the gen Y.

Commercial life insurance schemes have been on the backfoot when it comes to employer-funded life insurance. A majority of employers prefer sticking to health and gratuity insurance only.

While gratuity insurance may provide a small life cover, it is never enough for the family to depend on without an earning member. Lowering GST on pure protection life insurance plans could help in this direction. But, for now, the Union Budget 2022 has overlooked this area.

Hopefully, in the next few budgets, this will also be addressed on priority as the economy starts to improve. 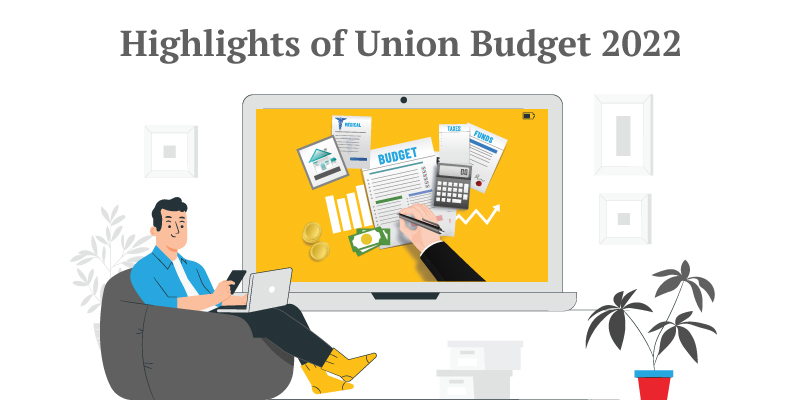 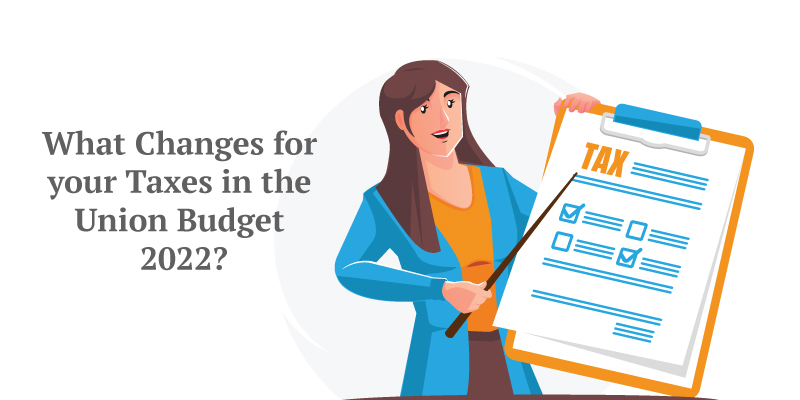 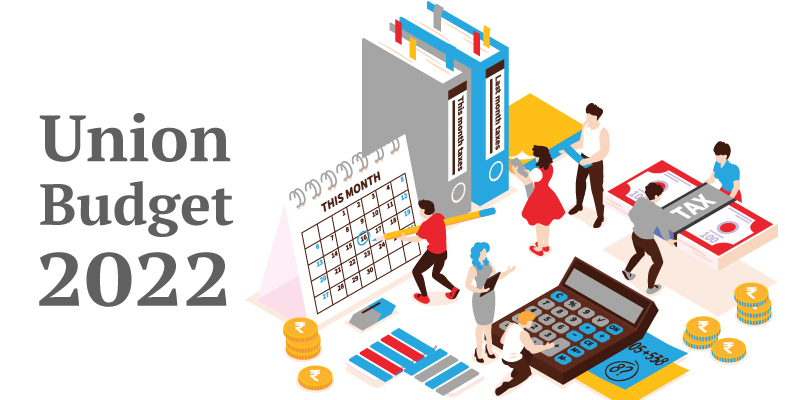