What Are The Importance Of Taxes In India?

What Are The Importance Of Taxes In India?

Taxation has been the primary source of revenue for states across the world for centuries and India is no exception to this. The nation has a structured tax system that employs both progressive and proportional taxation based on income and other factors and is determined by central and state governments. The money received by the government is known as tax revenue and may be utilized for a broad spectrum of purposes such as infrastructure development in the form of roads, railways, bridges, dams etc., public healthcare and education, defence and civil services, to name a few. Helping the government fulfill its development goals is the main importance of taxes.

India’s tax to GDP ratio as of 2018-19 was 10.9%, a worryingly low number given that the average ratio for OECD member states is around 34%. A high tax to GDP ratio signifies the government’s ability to manage its spending effectively, without relying on excess borrowing. High ratios are also generally associated with developed nations. India’s relatively low figures could be indicative of the reduced collection of service taxes, comparatively high GDP growth as well as income tax evasion prevalent among large corporations and the upper strata of society.

Types Of Taxes : Taxation can be broadly divided into two categories based on its mode of implementation:

Although they may vary in their method of collection, the importance of these taxes lie in the manner in which local bodies or governments collect and utilize them and this can have a massive impact on a nation’s development.

The importance of taxes can be witnessed in the plethora of ways in which their regulation affects the ebb and flow of economic activity. Proper regulation of the tax system and the efficient collection of payments will provide governments with adequate funds to invest in improving the overall quality of life within their borders. The provision of tax deductions on certain investments and services such as life insurance allows individuals as well as organizations to operate with more freedom and financial security. One such example is the Invest 4G term plan from Canara HSBC Oriental Bank of Commerce Life Insurance which allows for tax deductions on premiums as per Section 80C of the Income Tax Act of 1961. 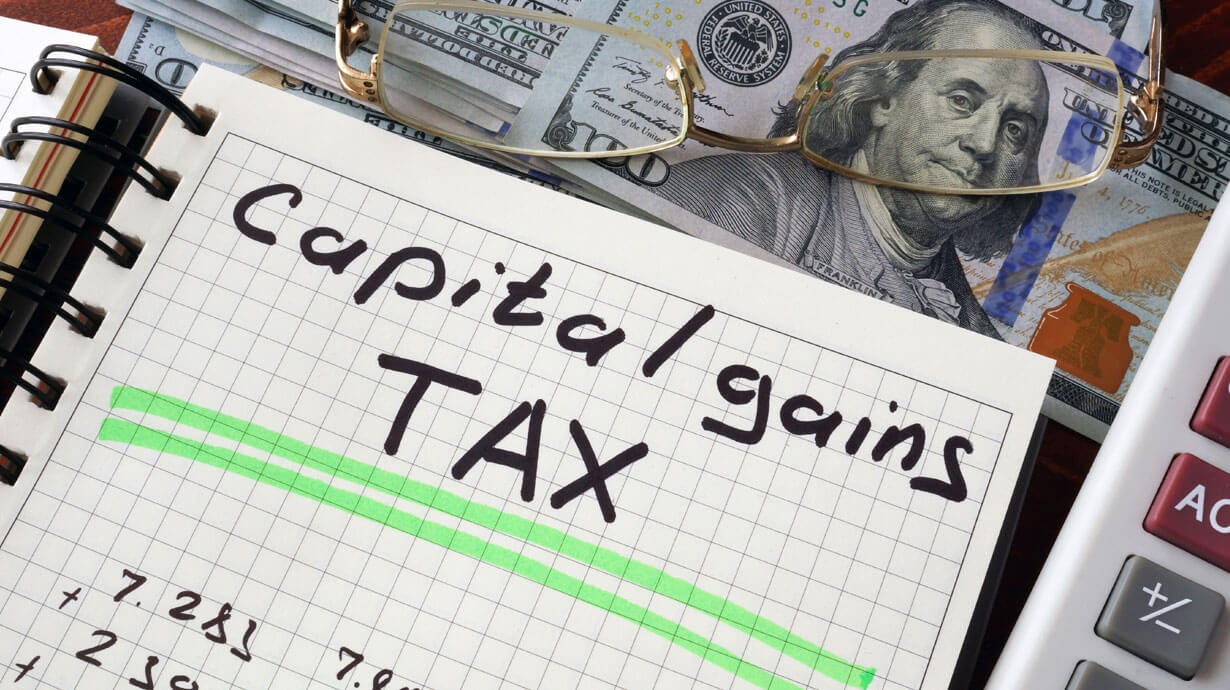 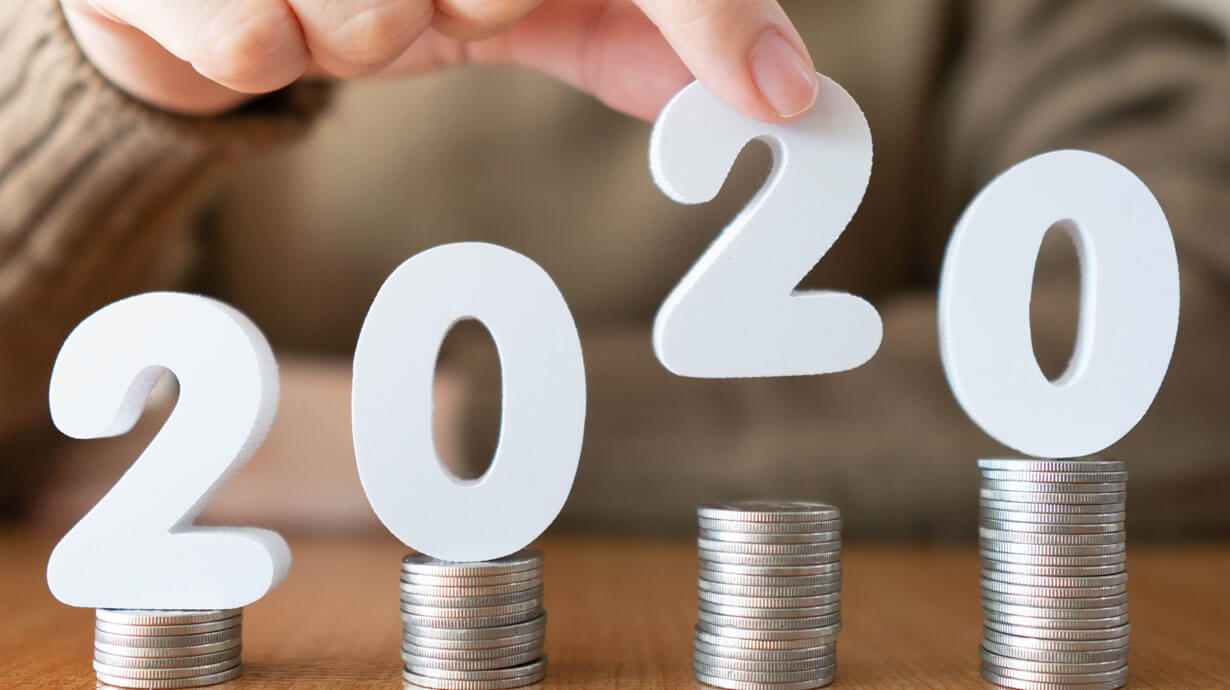 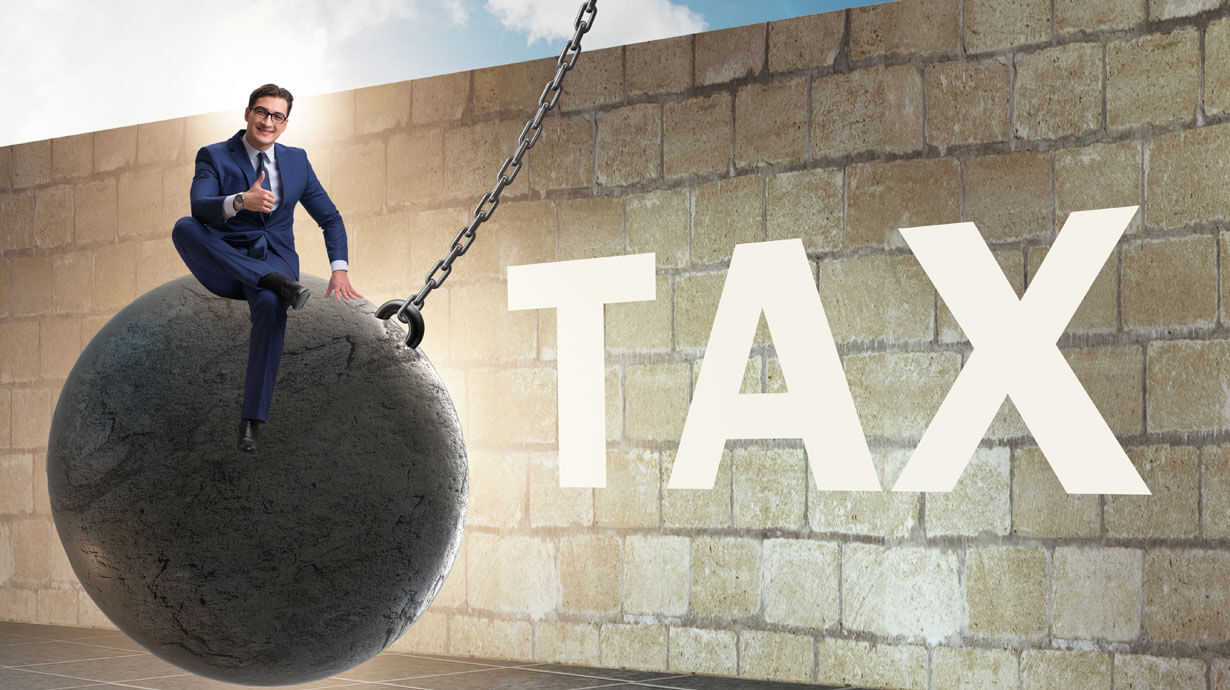 How to get tax exemption under Section 10(10D)? 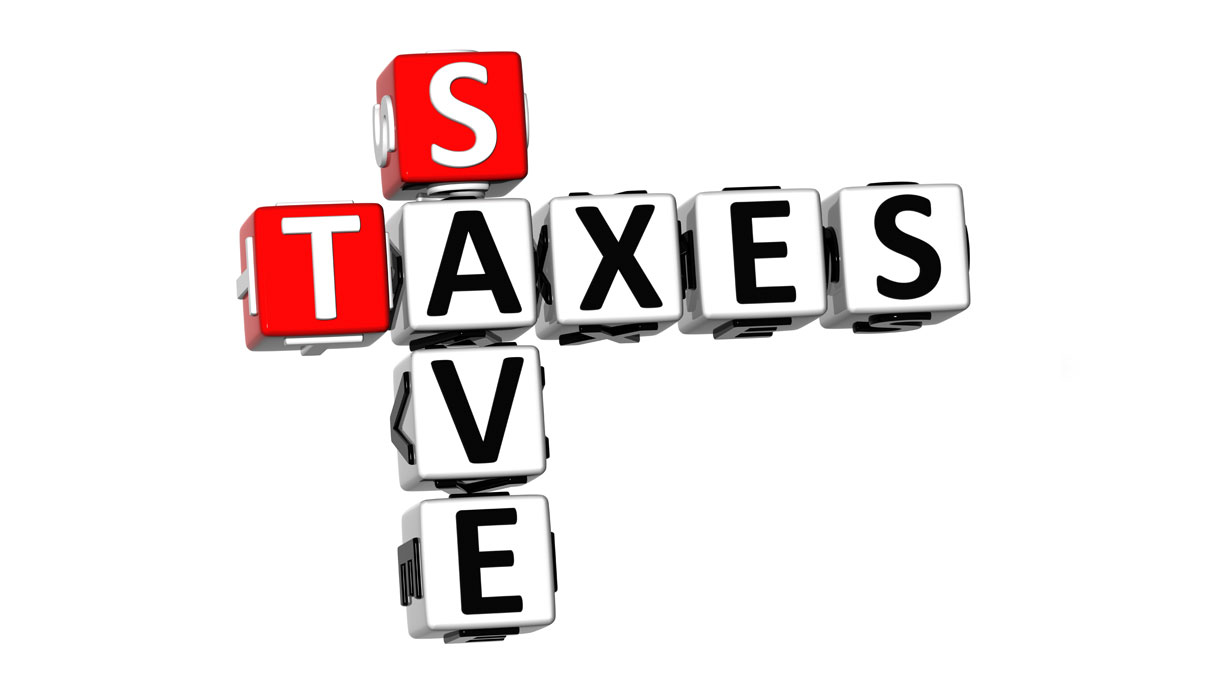 What Are The Best Ways To Save Tax In India Other Than 80C?