The financial world keeps changing to adapt to the evolution in the world, this also means that something new is always happening without individuals being aware of it. The idea behind income tax is something that is well understood by those parts of the higher strata of life. The literacy rate in India over such facts is often on the lower end.

To help them understand this, it is better to educate them on what exactly an income tax is, what it is for this year. Income tax slab has been one of the major highlights of Union Budget 2021. This way, a person will know what exactly the tax system is and what the government plans on doing with it.

What is an income tax slab?

To put it in simple terms, income tax is a tax amount that is paid by a person, group of individuals, or entities based on their level of gains and income during a financial year. This income could either be actual, notional, or even both. The rate of the income tax for this year has been decided by the government of India and is based on the union budget 2021 income tax. In India, the income tax is based on a slab system on which the taxpayers have to pay. The slab system basically means that the tax rates are given to each person based on their income.

In short, a person who earns a higher income will have a higher amount of tax levied against them. Certain tax incentives are also added by the government for the category of people who are required to pay long-term funds. The amount invested into various forms of tax saving schemes is eventually deducted from gross income. This also helps to reduce the amount of income tax payable which will then benefit the taxpayers. Based on the union budget for the year 2021-22, the gross tax revenue has seen an increase of about 5% since 2019-20. From this, the borrowings are also expected to have an increase of 27% as compared to the FY 2019-20.

The income tax slabs tend to change over time, always considering the fluctuation of inflation levels. Apart from this, the government also ensures to provide a rebate on the income tax for those individuals falling under a lower-income group. The main idea behind the income tax slab is to ensure that there are progressive as well as fair tax structures within the country.

What are the Different Types of Incomes that are Taxable in India?

1. Income obtained from salary or pension

Taxes obtained from this category generally involve a person’s basic salary, perquisites, taxable allowances, and even any profit they have made from their salary. This also means that the pension a person receives on retirement is taxed based on income tax. The income obtained from salary and pension is then added to the computation of taxable income.

2. Income made from businesses

This particular tax is generally obtained from the presumptive and even actual income that a business or profession may incur. This could be charged at full capacity or a side and personal note. It is still included as a part of the income that is taxable. However, it is only done after adjustments to the deductions are made; the ones that have been allowed.

As is common with individuals that owning more than one housing property and giving it up for rent is generally an easy way to make extra income. However, the ownership of the property at that time still lies in the hands of the original owner. Based on this principle an income tax is levied against the owner, based on the rent amount which he/she receives. Any net income or loss generated under this will be included or removed from the income of the other properties.

Though these are still taxable on the account of income tax and are added to the total income a person makes. They are taxed separately. These types of income fall under an entirely different category which has a different form of the tax rate applicable and levied against them.

5. Income made from capital gain

These types of gains are normally formed from the sale of certain assets like house properties, gold, mutual funds units, stocks, and many more. Based on what type of assets it is and on how long a person has had it for as well as profits made on it, it will then be classified as long-term or short-term capital gain. However, though these gains are also a part of the income tax, they are not added to the taxable amount that will be levied.

As we know, income tax is based on the ability of a person to pay it, meaning that the tax applied is based on a person’s income that the government changes when they see fit. However, at the moment, there is a 0% income tax levied against those who have an income of around RS. 2.5 lakhs annually. A 5% tax is deducted from those who have earnings between the amounts of Rs. 2.5 lakh to Rs. 5 lakh. This goes on as the amount increases, with 20% being levied against those whose income is between Rs. 5 lakhs and 30% against those whose income is over Rs. 10 lakhs annually.

On the other hand, 4% is charged to health and education regardless of their income rate. There is, however, a surcharge of 10% that is levied against those whose income falls between Rs. 50 lakhs and Rs. 1 crore. A 15% tax surcharge is levied against those whose income is over Rs. 1 crore annually. Also, under section 87A of the constitution a tax rebate of up to an amount of Rs. 12,500 is given to those that have a total income of around Rs. 5 lakhs after certain deductions have been made. However, if the taxable income goes over the Rs. 5 lakhs limit, the usual way of tax computation will be applied.

Due to the crisis that the country faced during 2020, the central government had decided not to make any changes to the income tax slab for FY 2020-21 and carry it on it the new FY 2021-22. However, there was an exemption made towards the new slab. According to this, senior citizens over the age of 75 who are largely dependent on their pension as well as income interests have been exempted from having to fill out tax returns. In their cases, TDS (Tax Deducted of Source) will automatically be deducted by banks.

Dr Shalini is a 30 year old Physiotherapist. She’s self-employed and has estimated her income from profession for the financial year 2021-22 to be Rs 15 lakhs. She has been investing up to Rs. 2.5 lakhs in the tax-saving plans eligible for deduction under section 80C.

She also has health insurance plan for herself and parents (not senior citizen) with a total premium of Rs. 41,000. Her tax liability for the FY 2021-22 will be:

Besides this, the income tax slab for HUF (Hindu Undivided Family), as well as AOP (Associations of Persons), BOI (Body of Individuals), and Artificial Juridical Person remains the same as for non-resident individuals.

Knowing what rate you end up paying based on your income is important for a strong tax planning. Though these rates are the same at the moment, there is a possibility of them changing during the next FY. That is why Canara HSBC Oriental Bank of Commerce Life Insurance ensures that each of their clients is made aware of what they pay as taxpayers will maintain the rates of the income tax slab. 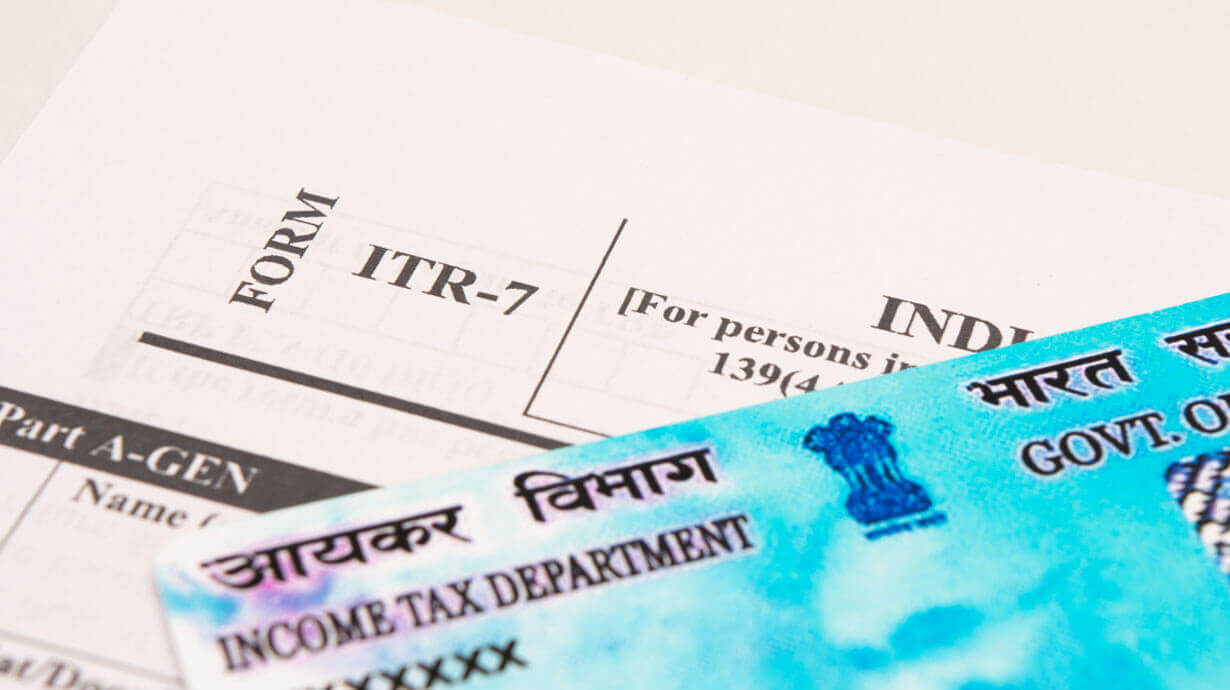 Types of tax saving in INDIA 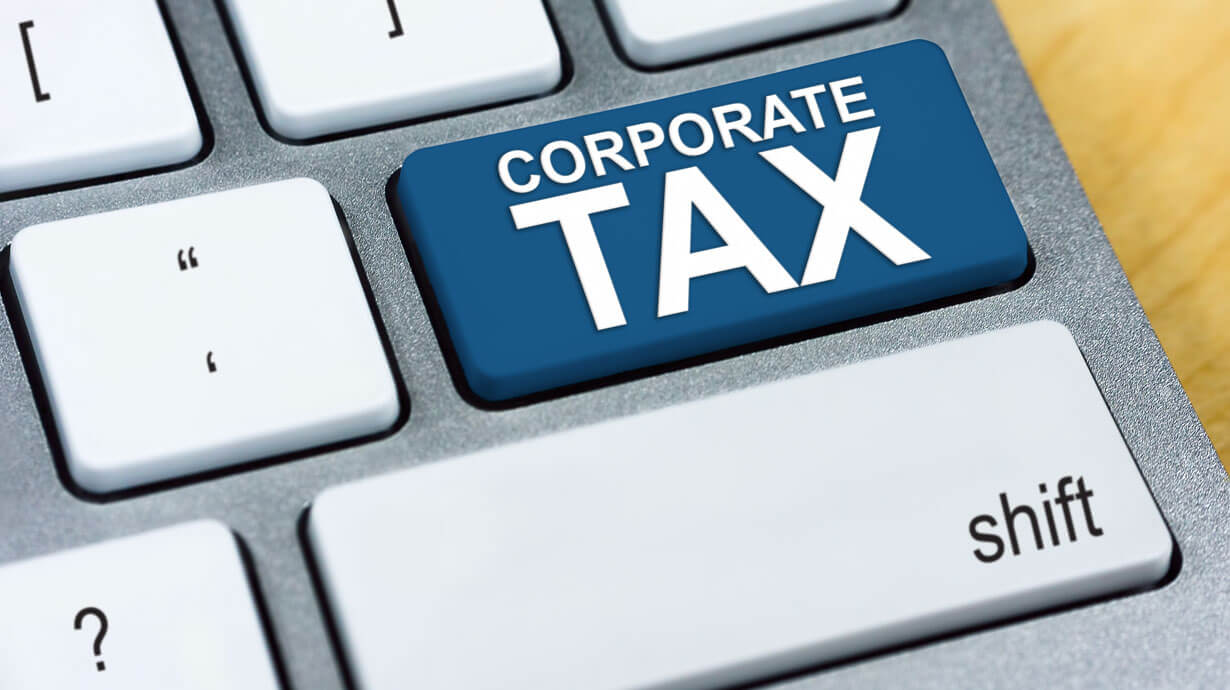 How do we save corporate tax in INDIA 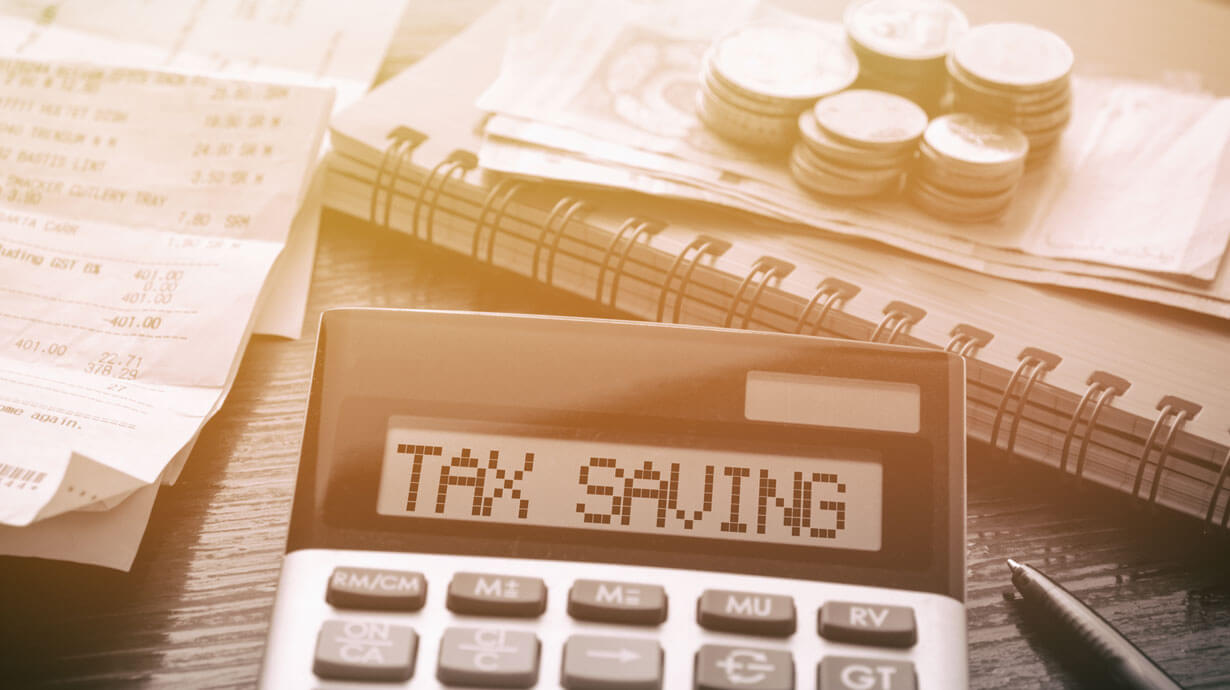 How do loans help us save income tax in INDIA